Beaumont Civic Ballet was founded by Marsha Woody and state chartered as a non-profit education organization with the late Dr. James Bridges as president of the Board in 1971. In 1983, Beaumont Civic Ballet became a member of the Southwestern Regional Ballet Association, now known as Regional Dance America, Southwest and was later promoted to Honor Company status. The Company has grown consistently since that time and is now in its 51st year with over 80 dancers, including junior, senior apprentice, and senior members. 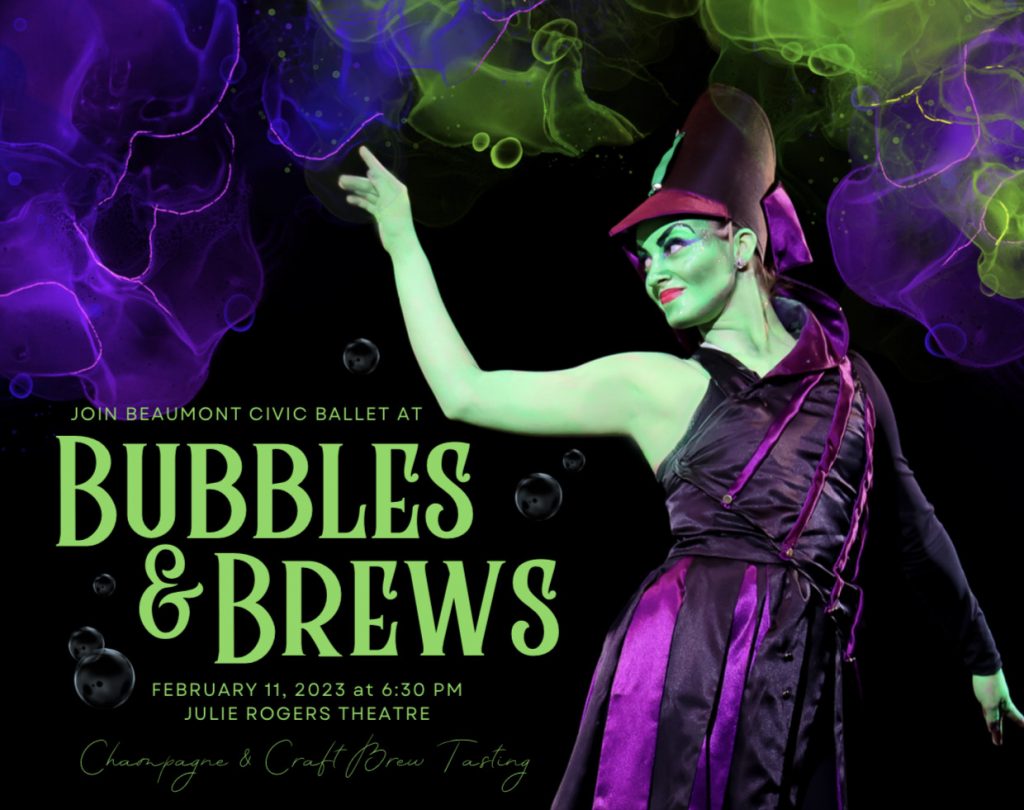 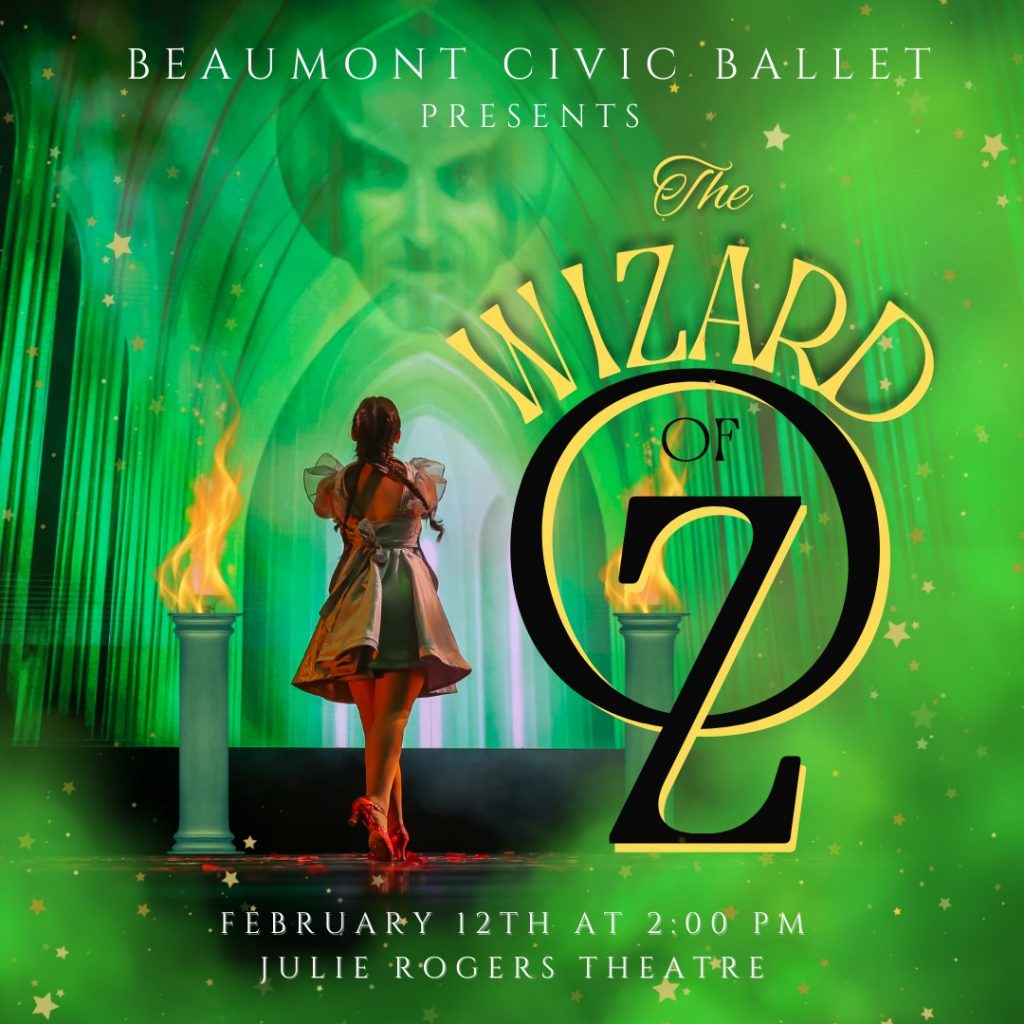 Support the arts! Become a Patron of the Beaumont Civic Ballet

The patrons of Beaumont Civic Ballet are considered our strongest supporters. They help us procure costumes, build sets, and keep new and original ballets coming to Southeast Texas. Without their support, we would not be where we are today! When you become a patron of the ballet you become an integral part of making the arts thrive in Southeast Texas.
BECOME A PATRON 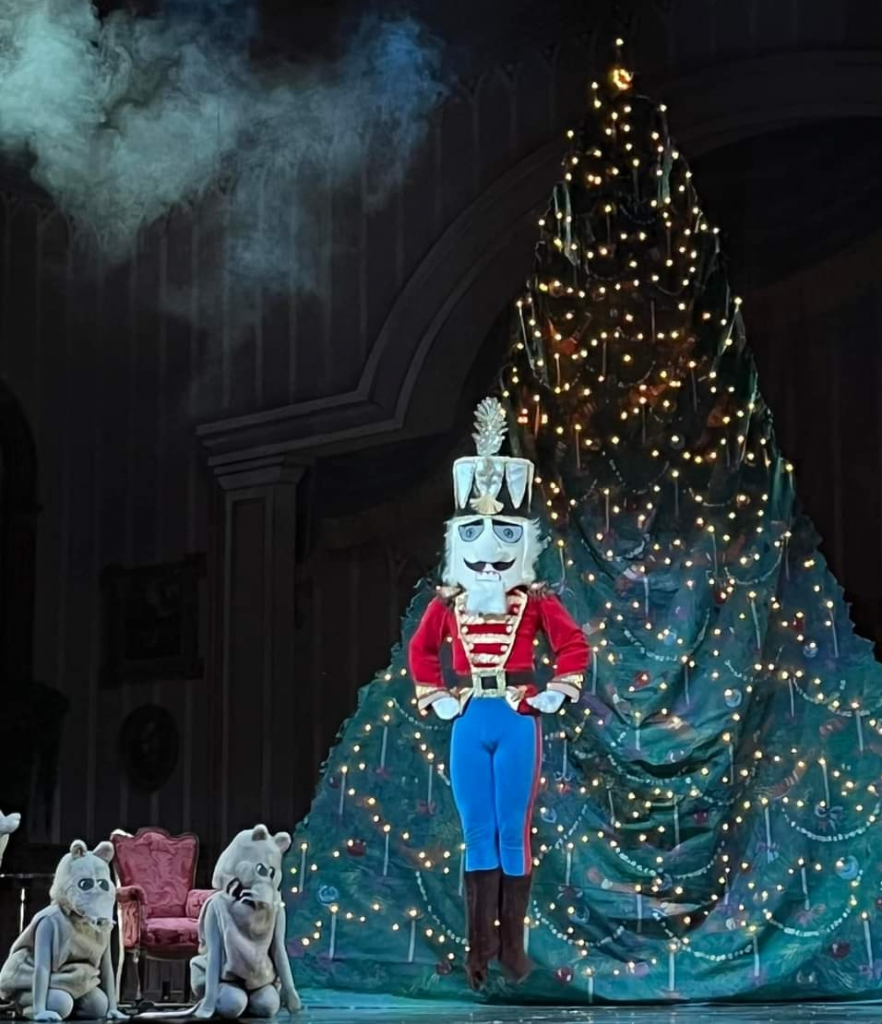 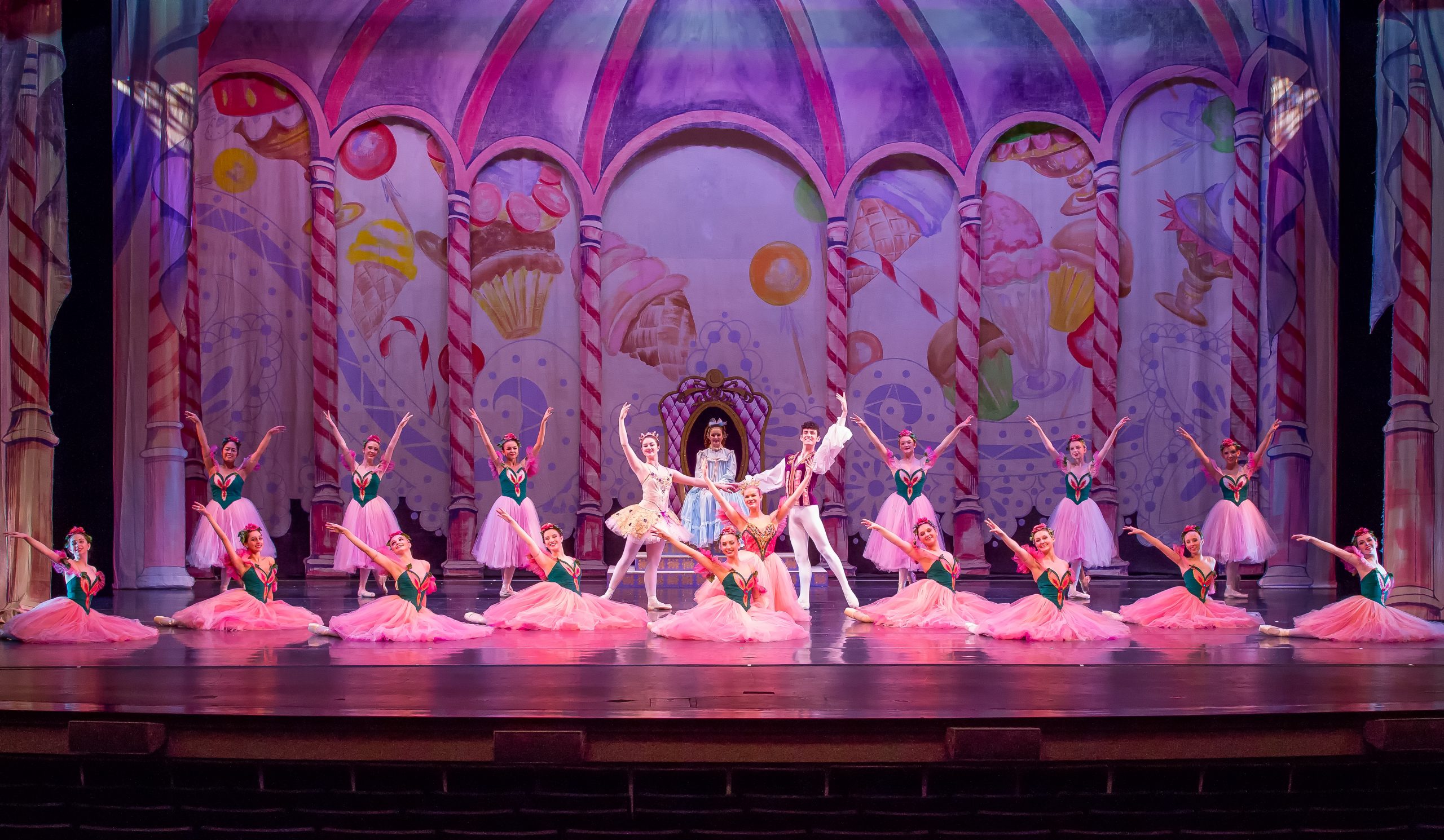 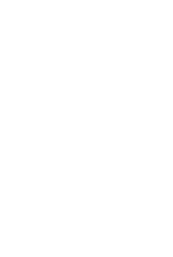